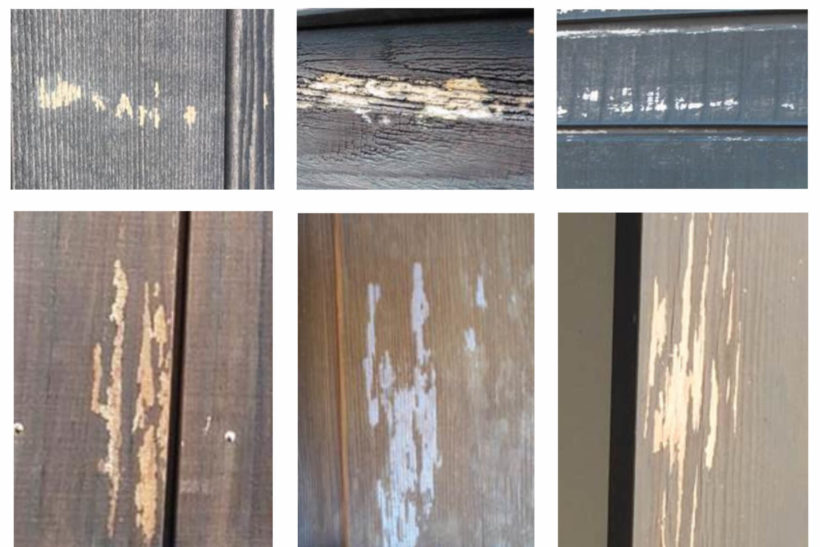 Paper Wasps and other insects can be known to create superficial damage to timber cladding and coatings. This can appear to be a failing of the timber coating, but it is often the result of scraping from insects.

In particular the Asian, Chinese or Japanese Paper Wasp, with its sub species. chinensis antennalis is an invasive species in New Zealand, having arrived in 1979. This species tends to be prevalent in the North Island, and upper South Island.

Australia’s native version of the Paper Wasp - polistes humilis is found throughout Australia, but has made some in-roads to the north of New Zealand’s North Island.

Paper Wasps build nests around houses. By scraping and chewing wood into a workable pulp, paper wasps make paper type nests in the shape of an umbrella for protection – they literally make paper – hence the namesake.

These nests are typically constructed in protected locations including in bushes, trees, ceilings, window and door frames, roof overhangs, and under decks or joists. The queen deposits eggs in the comb on the underside of the nest.

Few softwood timbers appear to be immune from Paper Wasp attack, and although they are unlikely to make any structural damage to the timber, the result is unsightly.

Paper wasp attack is very difficult to stop - it is nature at its best. Some results have been achieved by mixing insecticides such as “Bug Juice” into the coating to provide some repellency.

It is critical that the insecticide is mixed into the coating, not just simply sprayed on top. Spraying an insecticide on top of the cladding may provide some temporary protection, but his will eventually be washed off the surface of the wood. 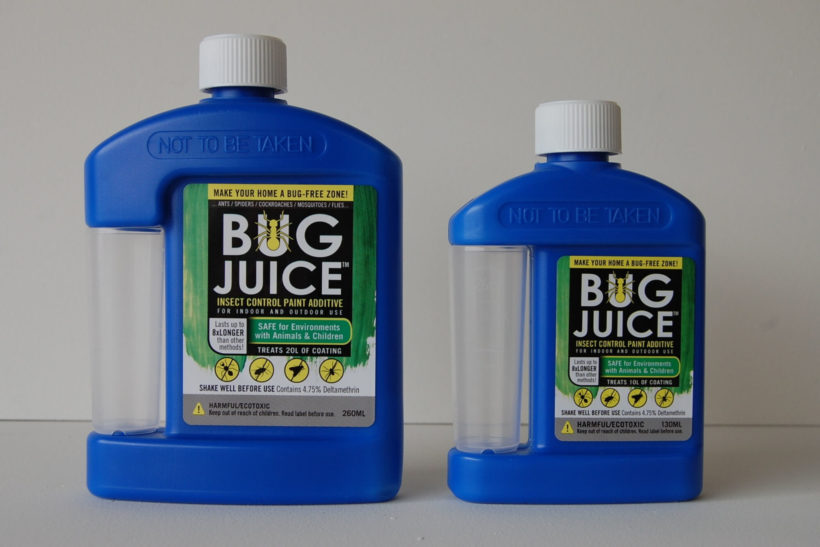