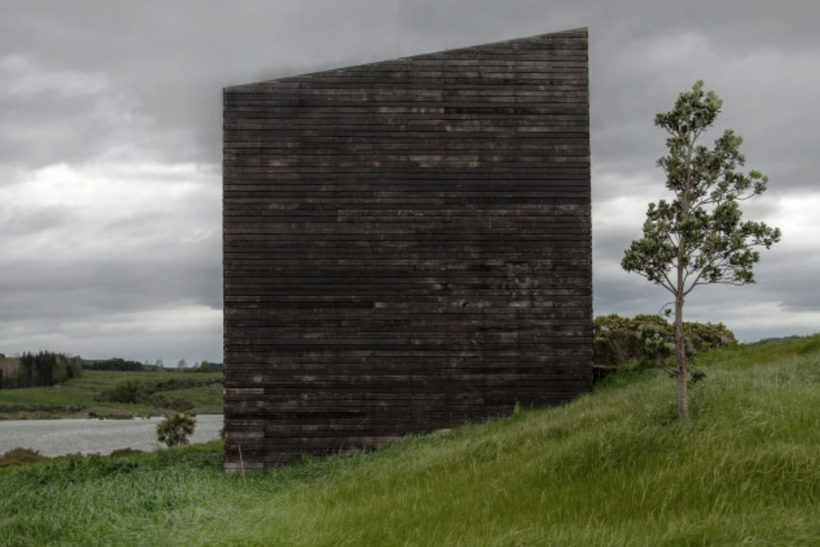 The rise and fall of yakisugi.

It’s use in architectural application, and even fine art has become on trend. The simplicity and beauty of Yakisugi as a wood finish is undeniable.

However the accessibility of the process has caused some fairly poor results.

"TV shows like Grand Designs have home owners self charring a timber of their choice - typically a species like Larch. In Australia, Australian hardwoods are being used for charred finishes, with sub optimal long term results" explains Abodo Founder Daniel Gudsell.

"Yakisugi is called Yakisugi because it uses Japanese Sugi or Cryptomeria japonica. To make a long lasting charred finish a stable timber is needed and a deep char - light surface chars do not cut the mustard."

"The durability of Yakisugi is all about a “wear layer” of char. Ideally 2-3mm of char depth provides optimal performance. It is very easy and quick to create a black sooty appearance on timber - the real challenge is creating a thick char layer without damaging the timber.”

Dense Australian hardwoods do not allow a deep char and the surface will mottle and flake away quickly - leaving a patchy appearance. Denser softwoods like Larch tend to be harder to char, and are less dimensionally stable.

Abodo’s Vulcan timber is a perfect, stable timber without the natural knots and defects of Japanese Sugi - the result is a cleaner charred appearance. 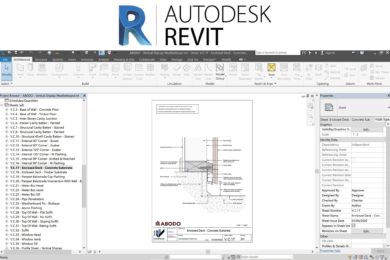 Comparing the Carbon Footprint of Different Timbers: A Study 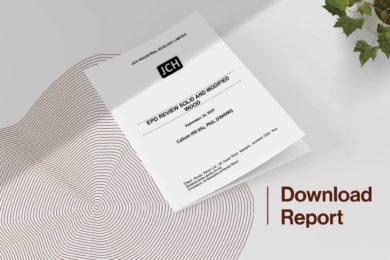 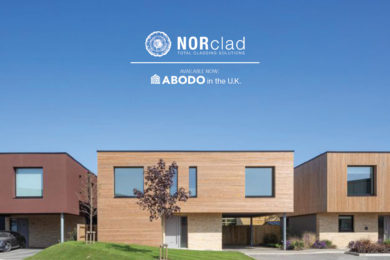 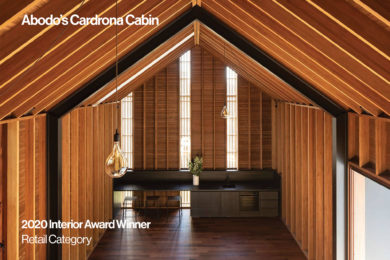